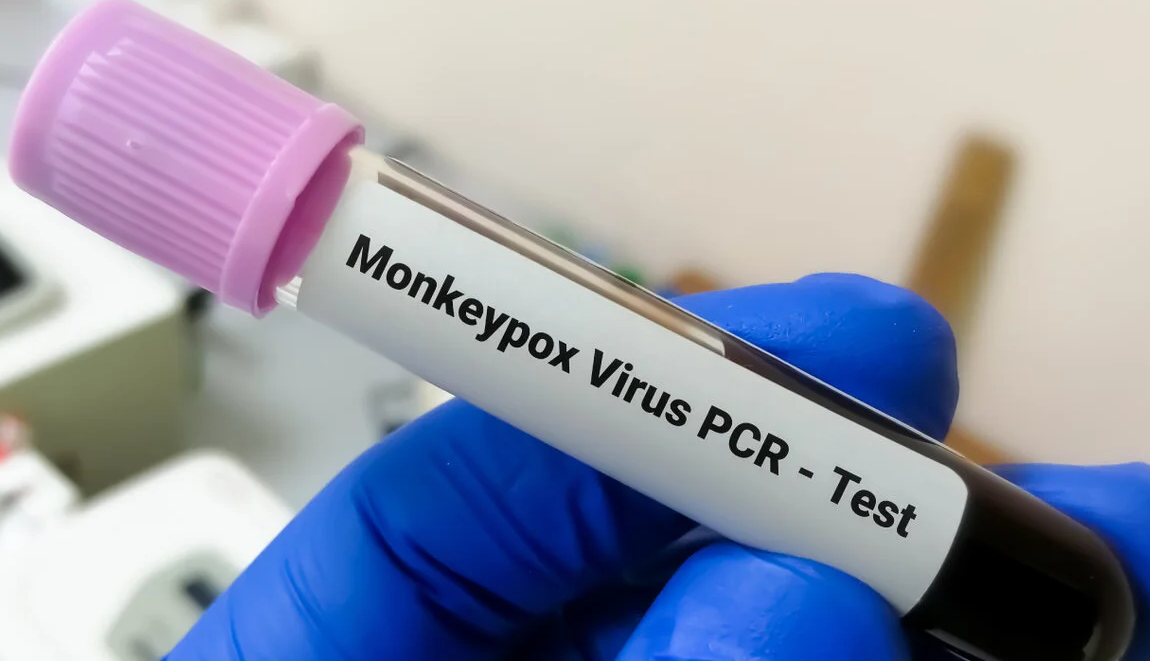 The Oswaldo Cruz Foundation (Fiocruz), the Brazilian Ministry of Health and the Pan American Health Organization (PAHO) conducted, in Rio de Janeiro, Brazil, on the detection and laboratory diagnosis of monkeypox, in which experts from seven Latin American countries are participating.

The training seeks to strengthen the capacities of laboratories in Bolivia, Colombia, Ecuador, Paraguay, Peru, Uruguay, and Venezuela to detect cases of this disease, given the recent outbreak reported in several countries around the world that are not endemic for monkeypox-- that is, countries in which the circulation of the monkeypox virus had not been previously notified.

Between 13 May and 8 June this year, more than 1,000 cases of monkeypox have been reported to WHO in 29 non-endemic countries, four of them in the Region of the Americas: Argentina,  Canada, the United States and Mexico.

During the activity in Rio de Janeiro, participants receive hands-on training in molecular detection (real-time PCR) of the virus that causes monkeypox, and review detection and diagnosis in the context of preparedness and response to potential outbreaks. Detecting the virus is the first step in preventing spread, disrupting chains of transmission, and stopping an outbreak.

To facilitate PCR testing, the Institute of Molecular Biology of Paraná (IBMP), in Brazil, donated to the Pan American Health Organization reagents for the diagnosis of monkeypox, which, in addition to others acquired by PAHO, will be delivered to about 20 countries in Latin America and the Caribbean.

Monkeypox is a zoonosis caused by the monkeypox virus, of the genus Orthopoxvirus, which belongs to the family Poxviridae. The infection is characterized by rash or skin lesions that are usually concentrated on the face, palms of the hands, and soles of the feet. The sample for laboratory examination is taken from a person with symptoms of the skin lesion, and the result can take one to three days from the time the sample is received in the laboratory.

PAHO provides guidance to countries for the timely identification of all suspected cases, considering clinical and epidemiological evaluation. It also recommends sampling and the application of molecular detection protocols in national reference laboratories.

Monkeypox can spread to people when they come into physical contact with an infected animal (rodents and primates). It can also spread from person to person through close physical contact with someone who has symptoms. Rash, body fluids, and scabs are particularly infectious. Clothing, bedding, towels, or objects such as cutlery and dishes that have been contaminated with the virus from contact with an infected person can also infect others. Ulcers, lesions, or sores in the mouth can also be infectious, meaning the virus can spread through saliva.

The infection is also transmitted by inoculation or through the placenta (congenital monkeypox). There is no evidence that the monkeypox virus is transmitted sexually.

There are no specific treatments against monkeypox virus infection. Symptoms usually resolve spontaneously. Clinical care should be optimized as much as possible to relieve symptoms, manage complications and prevent long-term sequelae.