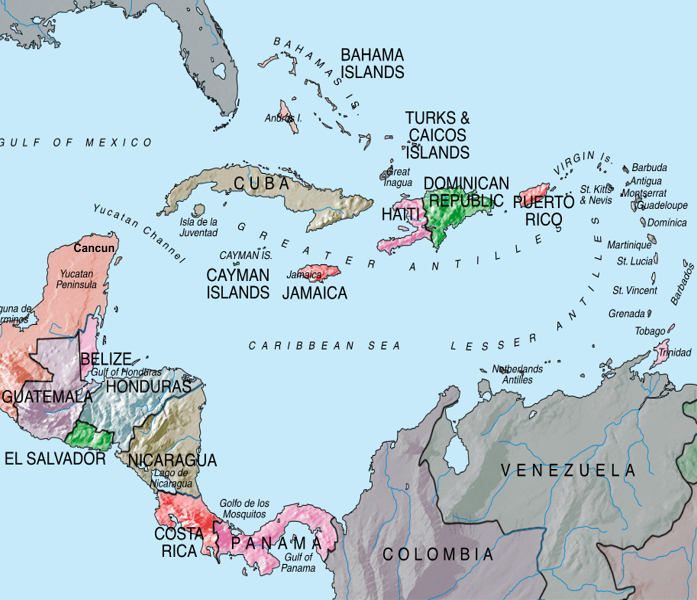 The School of Health Technology, University of Costa Rica (TS/UCR), which hosted the first Executive Secretariat of RETS is giving progress to a project of reactivation and operation of RETS in the Central American and Caribbean region. The initiative, coordinated by the School director, Xínia Alvarado Zeledón, aims to recreate a space that allows to share and exchange experiences and knowledge related to academic and labor levels; enhance education, expanding the technical learning in health across the region; develop joint research projects and social action related to health technologies, in addition to having a regional party to attract international cooperation for development in the area.

In the opinion of Paulo César de Castro Ribeiro, Director of Joaquim Venâncio Polytechnic School of Health (Escola Politécnica de Saúde Joaquim Venâncio - EPSJV/Fiocruz), current Executive Secretariat of the Network, the project is fully in line with the discussions held during the 3rd General Meeting of the Network, held in Recife, in November 2013, and deserves every support. “On occasion, due to the emptying of the initiative in Central America and the Caribbean, due to the departure, for different reasons, of several member institutions, including some of those which created the Network in 1996, a proposal for strengthening the RETS was adopted in this sub -region of the Americas. Let's hope the project is successful and everyone can gain from it”, he said.

The creation, in 2009, of the Technical Schools Network of UNASUR and the CPLP (Redes de Escolas Técnicas da Unasul e da CPLP) has played an important role in strengthening RETS in South America and Portuguese-speaking African countries. In this sense, the formation of a new sub-network can be a good way to consolidate RETS in Central America and the Caribbean, contributing to the establishment of public policies, through the improvement of health technicians´ education, can strengthen national health systems committed to the health needs of populations.