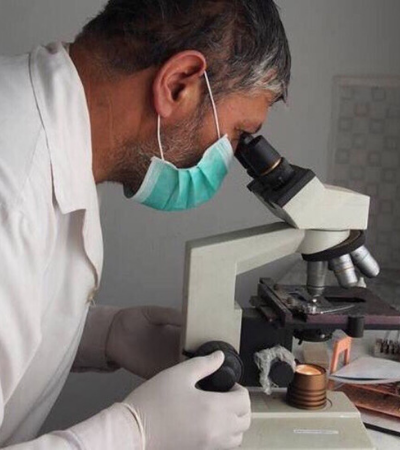 As resistance to antibiotics grows, the World Health Organization (WHO) has launched the latest stage of its campaign to fight this deadly health risk – likened by the agency to an “invisible pandemic”– with the launch of a new online tool for health professionals. The AWaRe portal divides antibiotics into three groups – Access, Watch and Reserve – and explains which antibiotics should be used to treat the most common and serious infections (Access), which ones should be available at all times in the healthcare system (Watch), and those that must be used sparingly or preserved and used only as a last resort (Reserve).

More than half of antibiotics used inappropriately

The importance of using the tool is underscored by WHO’s estimate that over half of antibiotics in many countries are administered inappropriately. Examples include the use of the drugs to treat viruses (antibiotics only treat bacterial infections), or patients being prescribed the wrong antibiotic.

Both practices can contribute to the spread of resistance and, in hospitals, patients run the risk of being infected with antimicrobial resistant bacteria that can cause blood and wound infections, pneumonia and meningitis. At the same time, around one million children die every year from pneumonia because of a lack of access to appropriate antibiotics, a tragedy that disproportionately affects low and middle-income countries.

“Antimicrobial resistance is one of the most urgent health risks of our time and threatens to undo a century of medical progress”, said WHO chief Tedros Adhanom Ghebreyesus in a statement calling on governments to adopt AWaRe. “All countries must strike a balance between ensuring access to life-saving antibiotics and slowing drug resistance by reserving the use of some antibiotics for the hardest-to-treat infections", finished.