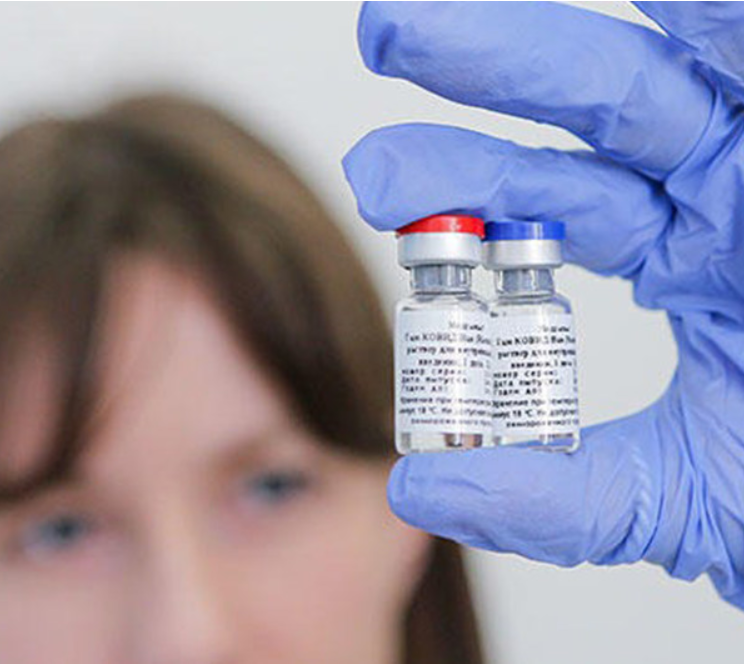 Addressing the virtual meeting (02/17/2021), UN Secretary-General António Guterres described the goal of providing vaccines to all as “the biggest moral test before the global community”, underlining that everyone, everywhere must be included. “Defeating COVID-19, now that we have begun to have the scientific capacity to do so, is more important than ever”, he said.

“Yet progress on vaccinations has been wildly uneven and unfair. Just 10 countries have administered 75 per cent of all COVID-19 vaccines.  Meanwhile, more than 130 countries have not received a single dose. Those affected by conflict and insecurity are at particular risk of being left behind”.

The UN and partners have established the COVAX Facility so that all countries will have access to vaccines, regardless of their wealth.  The global mechanism must be fully funded, the Secretary-General said.  “But we must do even more”, he added. “The world urgently needs a Global Vaccination Plan to bring together all those with the required power, scientific expertise and production and financial capacities”.

Mr. Guterres proposed that the world’s richest countries, the G20 nations, form an Emergency Task Force to prepare the plan and coordinate its implementation and financing. The task force would work to mobilize pharmaceutical companies and key industry and logistics actors, he said, underlining the UN’s readiness to support this effort.

The UN Children’s Fund (UNICEF) is assisting countries in preparation for COVID-19 vaccine distribution, aiming to procure two billion doses by the end of the year. “This historic effort deserves historic support”, said Henrietta Fore, UNICEF Executive Director. “Help us ensure that the light at the end of the tunnel shines on us all — including the families and communities enduring the horrors of conflict”.

Ms. Fore underscored that the Council’s support is necessary for getting countries to ensure that all people are included in national vaccination plans, regardless of their status or if they live in areas not under government control.

She further highlighted the need for a global ceasefire, in line with the Secretary-General’s appeal issued last March, while immunization campaigns against measles, polio and other diseases, which were paused during the pandemic, must also resume. “We cannot allow the fight against one deadly disease to cause us to lose ground in the fight against others”, she said.

The COVAX facility also includes a proposed “safety net” to provide vaccines for high-risk populations in humanitarian settings, according to Dr. Seth Berkley, CEO at GAVI, the vaccine alliance. He stressed that this buffer is a measure of last resort.  “I ask that the UN Security Council reinforce this message so that available doses are distributed to ensure truly equitable access, in accordance with the humanitarian principles and in upholding state obligations towards populations within their territory”, he said.

The Secretary General of the International Federation of Red Cross and Red Crescent Societies (IFRC), also briefed the Council. Jagan Chapagain, spoke of the importance of fostering trust amid high levels of vaccine hesitancy.  He said communities can clearly see the inequalities and unfairness in COVID-19 vaccine access. “The fair and equitable distribution of vaccines is essential to building trust and for maintaining international peace and preventing violence”, he said.  “This is about more than fairness. This is about stopping the virus”.

Rdif - New vaccines continue to be developed and approved.