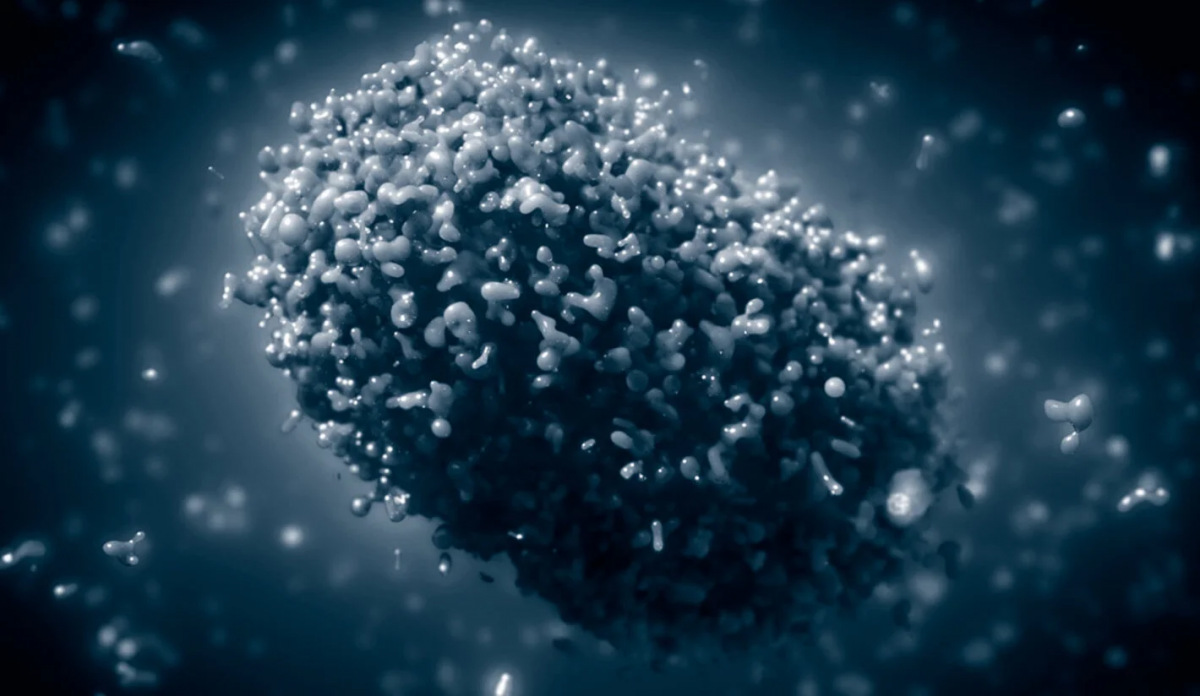 With more than 16,000 cases reported in 75 countries worldwide since the beginning of May 2022, the Director-General of the World Health Organization (WHO), Dr. Tedros Adhanom Ghebreyesus, declared the multi-country monkeypox outbreak a public health emergency of international concern.

“We have an outbreak that has spread around the world rapidly, through new modes of transmission, about which we understand too little, and which meets the criteria in the International Health Regulations,” Dr. Tedros said.

"WHO’s assessment is that the risk of monkeypox is moderate globally and in all regions, except in the European region where we assess the risk as high," Dr. Tedros said, adding that "there is also a clear risk of further international spread, although the risk of interference with international traffic remains low for the moment."

The announcement was made during a virtual press conference following the second meeting of the International Health Regulations (IHR) Emergency Committee regarding the multi-country monkeypox outbreak.

According to the director:

"Under the International Health Regulations, I am required to consider five elements in deciding whether an outbreak constitutes a public health emergency of international concern.

First, the information provided by countries – which in this case shows that this virus has spread rapidly to many countries that have not seen it before;

Second, the three criteria for declaring a public health emergency of international concern, which have been met;

Third, the advice of the Emergency Committee, which has not reached consensus;

Fourth, scientific principles, evidence and other relevant information – which are currently insufficient and leave us with many unknowns;

To read the full statement and recommendations, click here.