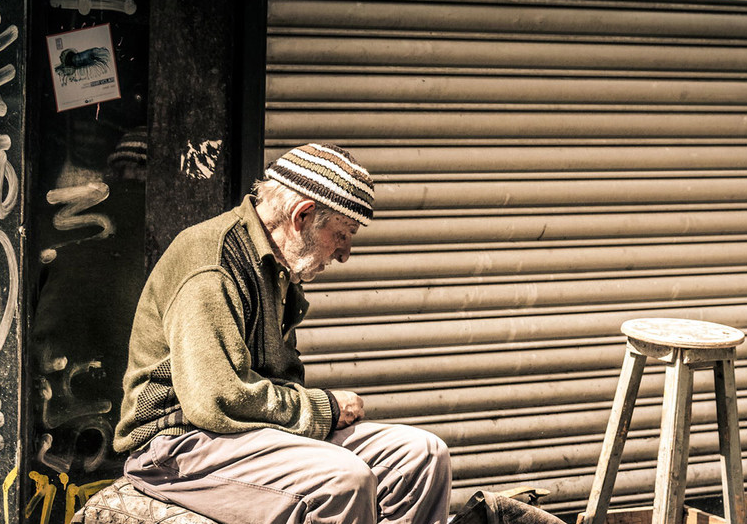 Drug use among older people globally has risen in recent years and countries must act to address this “hidden epidemic”, the International Narcotics Control Board (INCB) said in its annual report, issued on Thursday (25/03). The independent expert body also highlighted the negative impact the COVID-19 pandemic is having on the global supply of medicines, and on the well-being of people with mental health and substance abuse disorders.

“The pandemic has caused great harm to the health and the well-being of older people. However, there is also a hidden epidemic of drug use affecting this population group.  Drug use and drug-related deaths among older people have been on the rise, as has the number of older people in treatment for drug use problems,” said Cornelis de Joncheere, the INCB President.

As the world grows older, drug use among people over 65 has also grown. The report found increased use of pain relievers, tranquilizers and sedatives among this demographic.  Older people with substance use problems also face unique age-related issues, including isolation or physical challenges.

To reverse this “alarming trend”, the INCB has recommended that governments step up research on drug use among older persons, who are largely overlooked in drug use surveys, and improve access to health and treatment services for them.

Meanwhile, demand for some controlled medicines has increased during the COVID-19 pandemic, which has also caused disruptions in global supply chains.  Health services and access to medication, including for persons with mental health and substance use disorders, have been affected. The INCB underscored that governments must ensure these populations have continued access to prevention and treatment services during the global crisis.

With rising demand for COVID-19 therapeutics further reducing the availability of some medicines that contain controlled substances, countries are urged to review their forecasted demand for these treatments, and to streamline administrative and logistical requirements.

The INCB reported on other by-products of the pandemic, such as the growth in online drug dealing through encrypted communications by organized crime groups.

Drug users are also using the dark web, social media and online forums to obtain illicit substances.  Travel restrictions and physical distancing measures have also led to shortages of some drugs, and higher prices on the illicit market.  At the same time, overdose rates have risen due to the decreased purity of illicit drug supplies and use of fentanyl, a synthetic opioid.

The deteriorating drug control situation in Afghanistan continues to be a concern.  The country accounted for nearly 85 per cent of global opium production over the past five years, and illicit production remained high during 2019.

The INCB urged the international community to provide technical and financial assistance to support drug control efforts there.

“If illicit drug cultivation and production, drug trafficking, drug use and drug use disorders in Afghanistan are not comprehensively addressed, broader efforts on sustainable development, prosperity and peace in Afghanistan are unlikely to be effective,” Mr. de Joncheere warned.