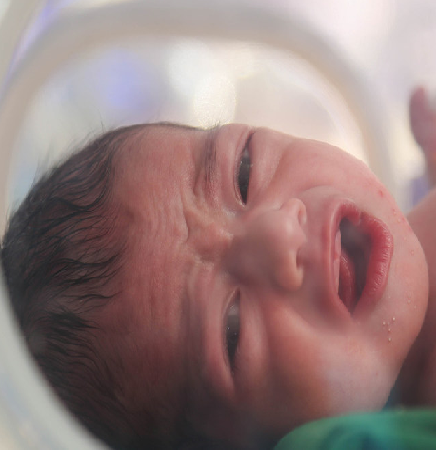 According to the first global report on epilepsy from the UN World Health Organization (WHO), this treatment gap exists even though medicines can cost as little as $5 per year, per patient. In addition to a lack of available medicines to treat sufferers, many poor countries have far too few specialist medical professionals to help. More than seven in 10 people with epilepsy in developing countries are not getting the low-cost care they need, and UN health experts said last month this could lead to a “significantly higher” risk of death among sufferers than in industrialized nations.

In some countries, there is only one specialist neurosurgeon per million inhabitants, hence the push for treatment to be delivered through community health centres, said Dr. Tarun Dua, from WHO’s Department of Mental Health and Substance Abuse.

“The treatment gap for epilepsy is unacceptably high”, she said, amid evidence that almost a quarter of epilepsy cases are preventable. “We know that 70 per cent of people with the condition can be seizure-free when they have access to medicines that … can be delivered through primary health systems.”

Epilepsy affects nearly 50 million people around the world – 80 per cent live in low and middle-income countries - and is caused by childbirth trauma, brain infection or injury and stroke. Because of abnormal electrical activity in the brain, sufferers can experience seizures or unusual behaviour, sensations and sometimes loss of consciousness.

Among the many misconceptions surrounding the disease is the mistaken belief that it is contagious, which partly explains why many sufferers are shunned and why they have a “feeling of disgrace”, Dr. Dua said. This stigma is present in all countries, including the United Kingdom, France and Switzerland, she noted. “I call epilepsy a neglected disease because no-one wants to talk about it,” Dr. Dua insisted, despite the fact that it is one of the most common neurological diseases, affecting one in 200 people.

In the workplace, it means that when someone has an epileptic attack, “suddenly there is a crisis and you don’t know what to do about it”, the WHO official cautioned, while also dismissing the erroneous belief that “if you play with a child with epilepsy, your child will get epilepsy”, or that sufferers are insane. In low and middle-income countries, the WHO report – produced with non-governmental organizations including the International League Against Epilepsy and the International Bureau for Epilepsy – states that in addition to shortages of medicine, sufferers die prematurely because of lack of access to professional care following seizures, as well as other preventable causes, such as drowning, head injuries and burns.

According to WHO, people who are fitting should not be restrained and nothing should be put in their mouths; instead, a hand should be placed on them gently to offer reassurance and their airways should be kept clear until the episode is over and they gain consciousness.

Mental health problems affect one in five people with condition

Roughly half of adults with epilepsy have at least one other health condition, the report explains, the most common of these being depression and anxiety. Some 23 per cent of adults with epilepsy will experience clinical depression during their lifetime and 20 per cent will have anxiety, it says. “Mental health conditions such as these can make seizures worse and reduce quality of life,” according to WHO, which added that development and learning difficulties are also experienced by up to four in 10 children with the condition.